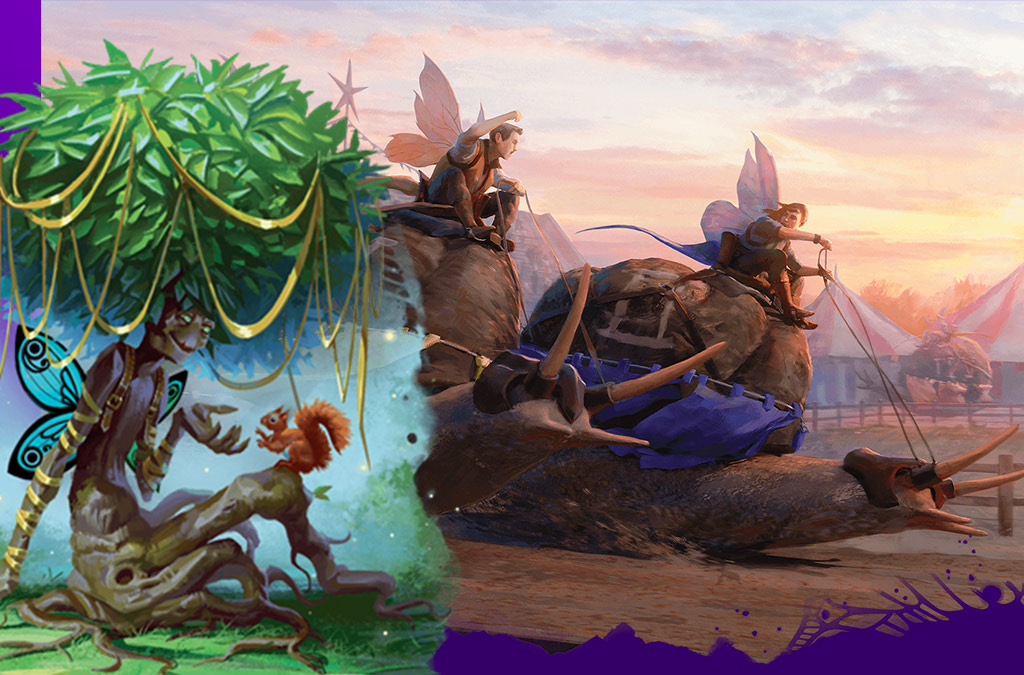 Eight years later four childhood friends return to a carnival, each wishing to recover a lost item. Upon arrival, they find that tickets were waiting for them at the ticket booth. Their first stop was the Lost and Found, where they got reacquainted with Dirlagruan. They were told come back in a few hours to see if their items were found. In the meantime, they rode Giant Dragonflies and participated in a Giant Snail Race, which Arctic Moon won.  Meanwhile, Mary wandered the carnival looking for the runaway cub, Star, and the pig mask girl.