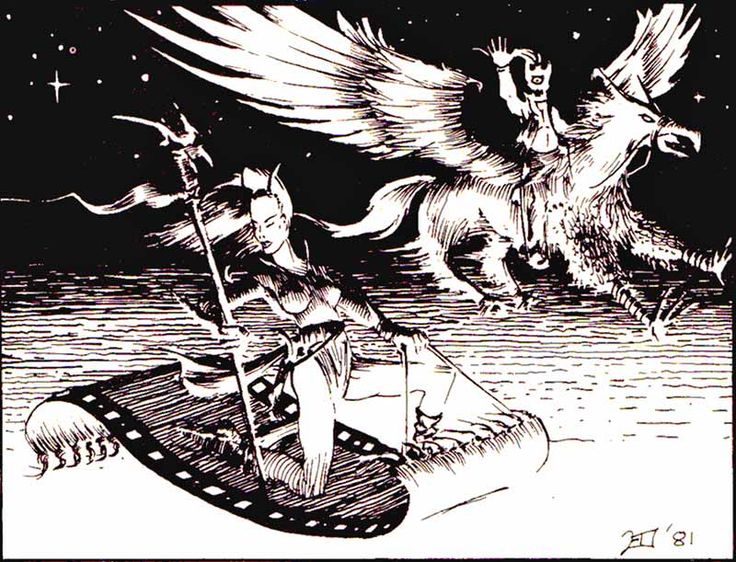 Our fantastic campaign has come to an end…

For everyone at the creepy vampire castle: your characters wake up from a nice nap. There was an awkward misunderstanding. You thought you were rescuing a young girl from an evil vampire – it ended up being a parental custody mixup and whose turn it was for that weekend. It gets straightened out and you can leave the strange castle and town.  Lithos, sells the crown from a lost kingdom and can either share his wealth with the group or be absolutely, ridiculously wealthy. Everyone else has enough treasure to live comfortably; even more if Lithos decides to share his crown (it was like winning Megabucks).

For those characters in the underground Lost City (Cali and Lumina). A few weeks after your friends vanished, another adventuring group finds the Lost City and you defeat Zargon. It was a horrific battle – Zargon looked like a giant turd with sharp teeth and octopus arms. Afterwards, you’re able to return to the world above. And Amber says you both get some gold too, because you defeated the turd monster and liberated the people.

And my favorite – Ninharma – flying across the desert on a magic carpet with 2 strangers. Does he find some clerics to restore his charming elven beauty and rejoin his companions, or maybe this is the beginning to an awesome villain for a future adventure?