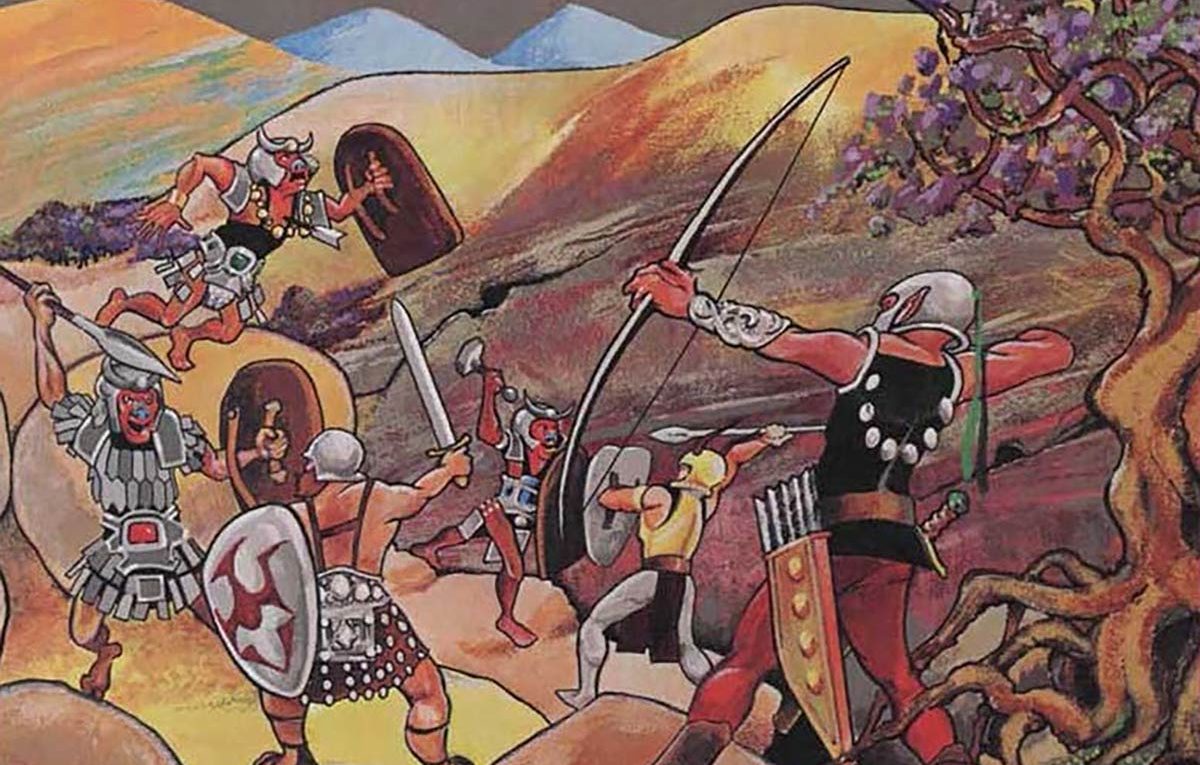 I was 9 years old when I was introduced to Dungeons & Dragons. My friend, Craig Jones, was a few years older than me and he had a set of books that always interested me. One day, I finally convinced him to let me try. I was in a dark hallway and around the corner I spotted some giant ants!

I bravely battled those ants for quite some time, but they just kept coming! Eventually, I died from the giant ant swarm and I was hooked.

On my tenth birthday, my grandparents came up from California and took me to the new ToysRus to pick out a present. I came home with the Dungeons and Dragons Basic Set (the magenta box). Over the next few years, my friends and I explored the Caves of Chaos. And eventually we went to the Isle of Dread.

Time passed, interests changed and all my D&D stuff went into the attic. Around 2012 my wife had a group of friends interested in trying it out and I was instantly pulled back in. I ran adventures using BECMI ruleset and then 5th edition came out…

In 2012, we played using rules from the following sources:

We also added more options and details from the Advanced Dungeons and Dragons ruleset and newer editions.

Our adventures were based on:

Part of my weekly preparations included a game recap. I took those recaps and decided to create this blog-style website. More recent adventures include notes and recaps from my 5th edition adventures.