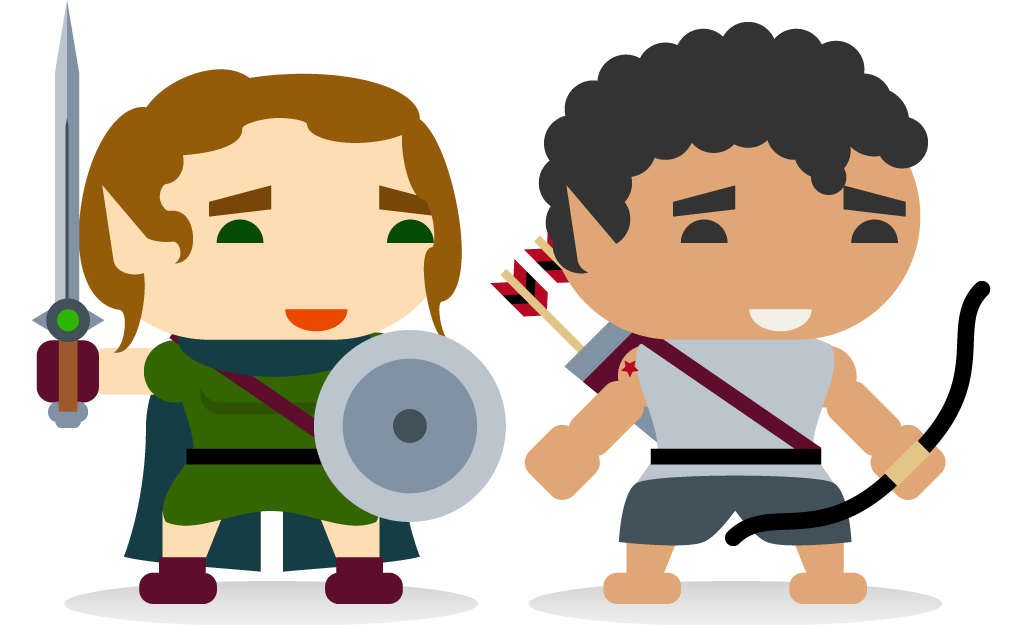 In this first session, the pair of adventurers explore the small town of Phandalin. Eventually, they come across the town job board which has a few jobs for adventurers. Dragon sightings are on the rise, and the town needs to get the message out to a few remote establishments.  After discussing the details with the town leader, the two head out on their first stop – hoping to convince the town’s midwife to return from her windmill.

Upon arriving at the windmill, Bo and Inverna see that a winged beast with a spikey tail is scratching at the windmill’s front door. In a window above, Adabra  the windmill operator calls for assistance. Bo and Inverna draw their bows and take battle positions. Bo calls out to the creature, and successfully de-escalates the situation. The creature’s name is “Rrr” and it wanted food. Rrr didn’t like rations, but Adabra had some goat legs and fed the creature. The creature flies away and Bo delivers their first message to Adabra.