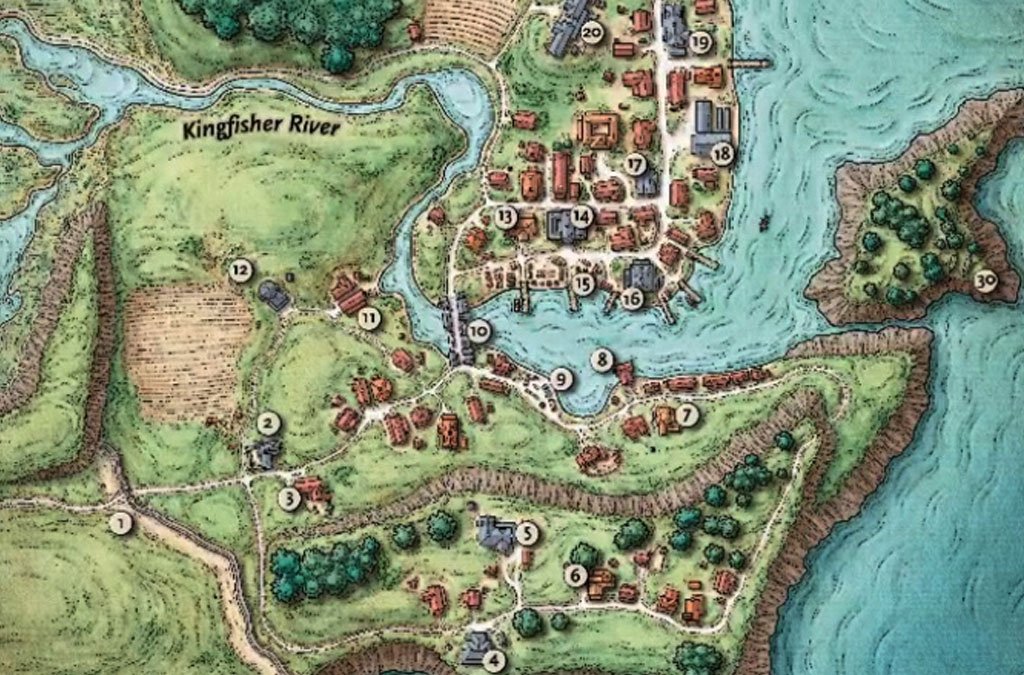 Adventures return from the haunted house and explore the town of Saltmarsh. They meet various residents, seagulls and cats. Our next adventure will begin with investigating Crabbers Cove – where a local fisher has gone missing.

Once Valamoir got shat upon,
Magic boots he did not don,
86’ed from the store,
He can go there no more,
Much more peaceful with him gone! 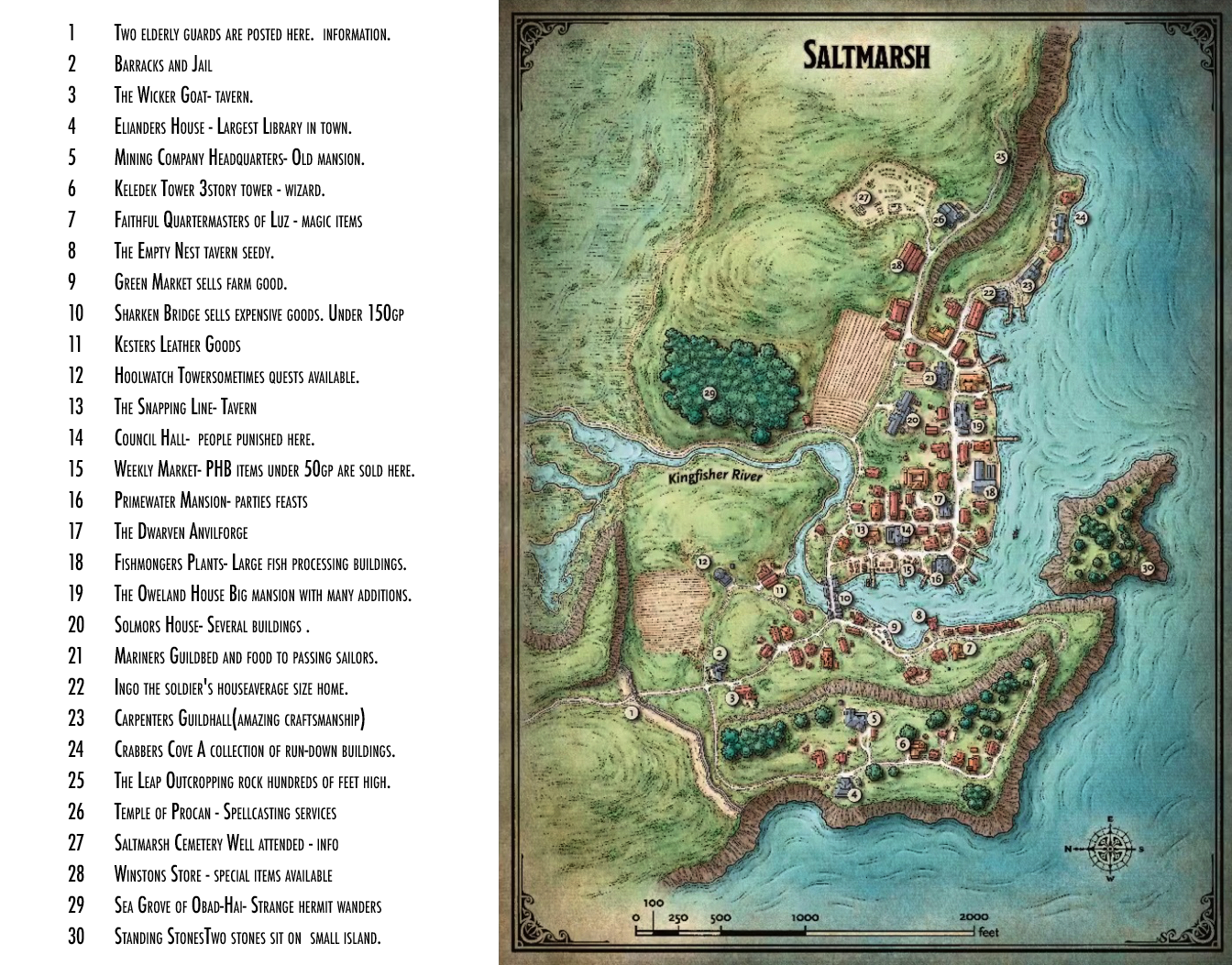