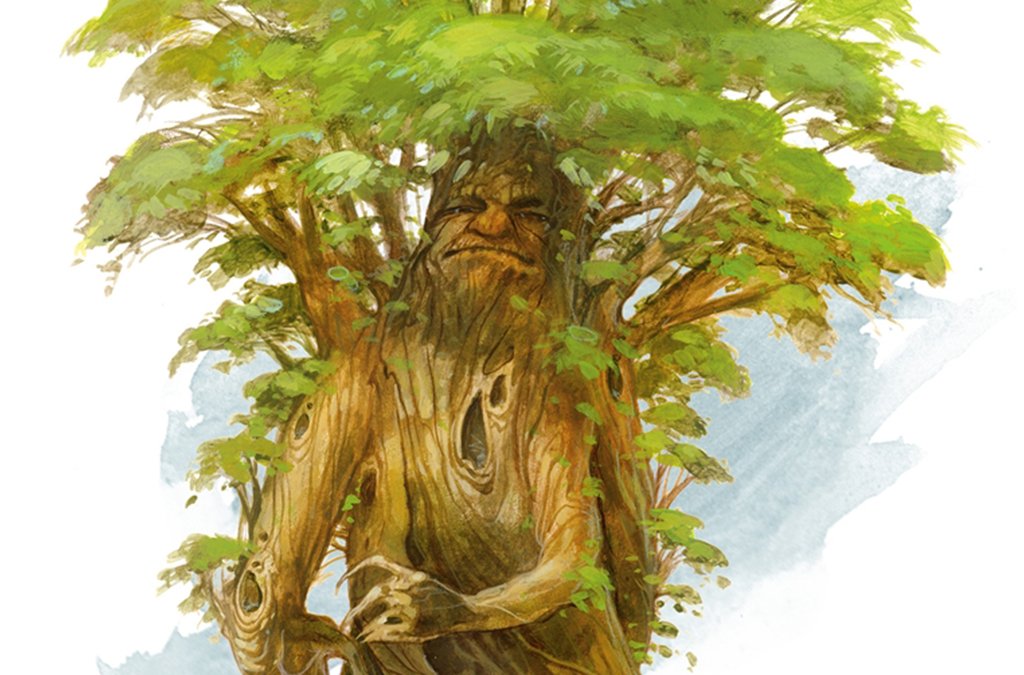 After their encounter with Thousand Teeth, Adventurers rest and recover at the lizardfolk lair. The next morning they head back to Saltmarsh and escort 2 lizardfolk diplomats.

Along the way, they meet a new character, Jamie – a half elf bard that out from nowhere appears from a green portal. Jamie’s body is hurled through the air before crashing into the body of an ent. The ent appeared to have been attacked by a huge swarm of rats.

The tracks lead in the direction of Saltmarsh so adventurers follow and come across another odd scene – brightly colored red and purple flowers appear to have been planted in the ground in the shape of humanoids, and a little past that are 2 viney bushes that have humanoid shapes. Guy picks a brightly colored flower and the flowers begin to mass together  into  a large  plant creature. The 2 bushes  animate and attack. The plant creatures are eventually cut down and  the party makes it back  to  Saltmarsh.

Adventures are given a heroes welcome on their return. After stocking up on supplies. A few individuals  approach our heroes asking for more help.