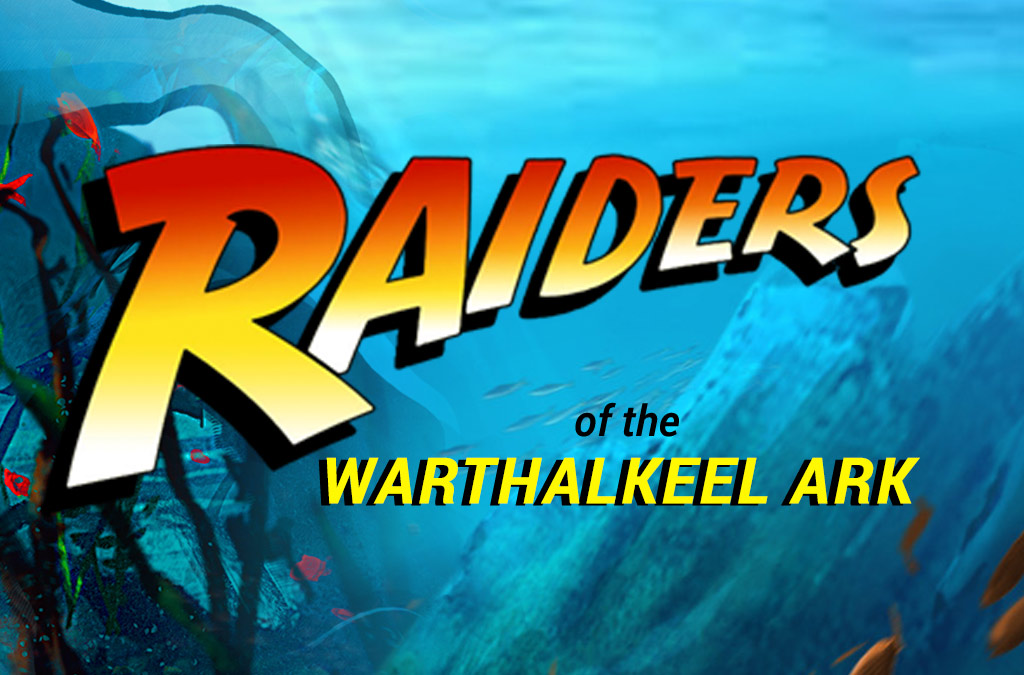 Adventurers explore Warthalkeel Vault. They find a few skeletons in the foyer, but don’t immediately find any demons. Quixsy attempts to open the main vault door and gets attacked by a spectral tentacle. Several attempts are made, and little progress is made on opening the vault door. Some movement is spotted outside the building and Snaps closes the door sealing the adventurers inside the building. When Snaps reopens the foyer door, tiny demons swarm in, belching sticky mud and attacking Snaps. She becomes stuck to the building’s entryway. Larger demons pound on the stuck Snaps. Quixsy slices through the smaller demons striking 3 critical hits in a row!  Squid Squad quickly destroys the tiny demons and Kelda splits the last big demon with her shillelagh.

Adventurers have proven they are capable. Yalaga provides a petrified tentacle that will help locate the stolen ark. And as agreed, Kjardi’s soul is set free.

Saltmarsh and the entire region are in danger – Tharidzun is assembling an army of undead and will destroy the land (hers and yours).  It is believed that Tharizdun has no allies, given his desire to destroy the entire universe. Should he ever escape from his prison, it is thought that even the most evil of deities would work with their good counterparts to stop Tharidzun.