In a moment of panic, the group hesitates, and we lose our first character to a horde of skeleton warriors.  Holystina rocks the flute during the rescue mission. 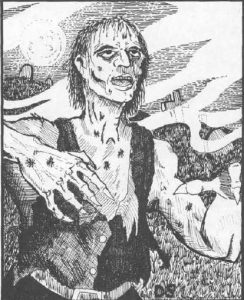