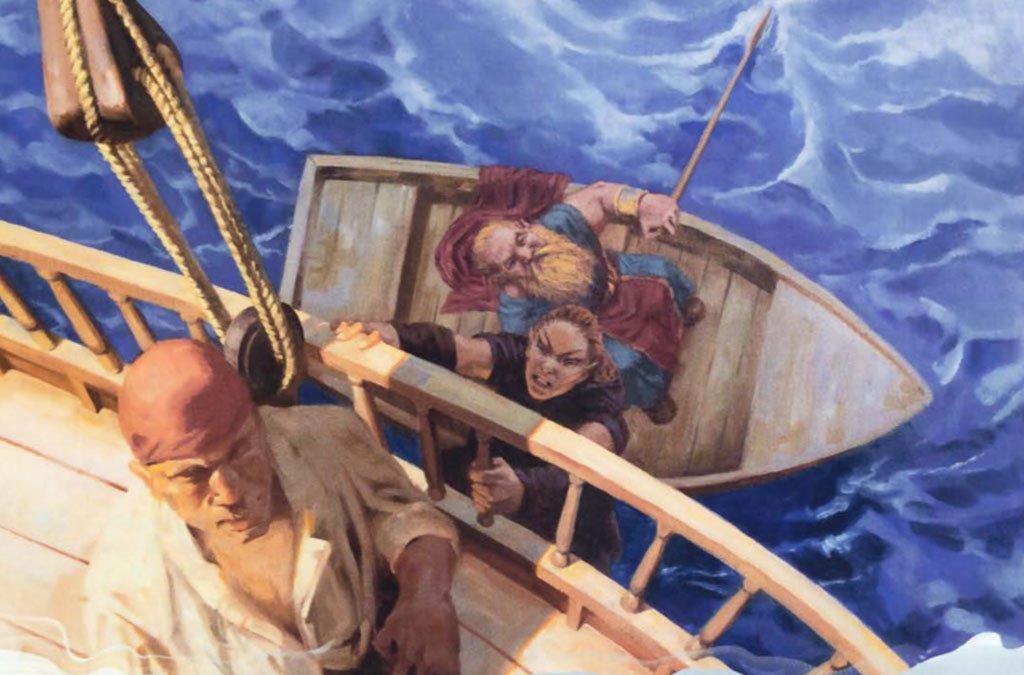 Adventurers seize The Ghost – a merchant yacht believed to be involved with smuggling and slavery. Will Stoutly, Saltmarsh marine is backstabbed and the original plan goes off the rails.

A chaotic battle occurs on The Ghost – a few smugglers are taken out. The Captain and Witch strike a deal – offering the ship and crew for their freedom. Sar-Gassum and Thalamoir (both unconscious) are taken as insurance/hostages as the 2 smuggling leaders leave.