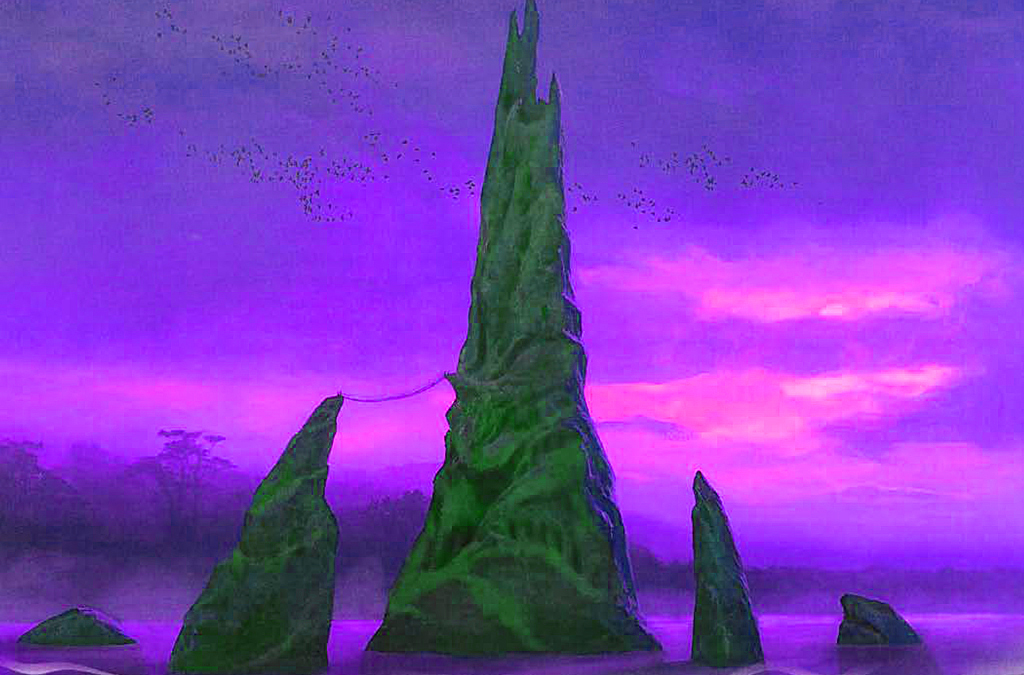 As the two adventurers approach the sahaguin lair, Snaps stumbles and gets her feet tangled in a net. She chops at it with her axe and Oceanus wades over to help. Suddenly Sahaguin explode out of the water surrounding them. They both put up a fight, but are outnumbered. Oceanus is the first to be taken down, and Snaps stubbornly continues fighting but is eventually overpowered.

Snaps awakes to find herself in a chamber where sahauguin keep slaves. She is alone except for an old dying  human who in his last words tells snaps about a failed adventuring party that  had several magical items. She manages to stealthily escape, but when she soon realizes that she doesn’t have much of a chance to overpower the 1/2 dozen armed guards so she returns herself back to the holding area.

The sahaguin decide to put snaps into a “shark tank”. She pitches a few ideas but the sahaguin don’t want any part of it. She is forced to fight off hungry sharks with her bare claws.  She shocks the spectators when she is victorious. She is brought back to the holding chamber and the next day, must face 2 sharks!