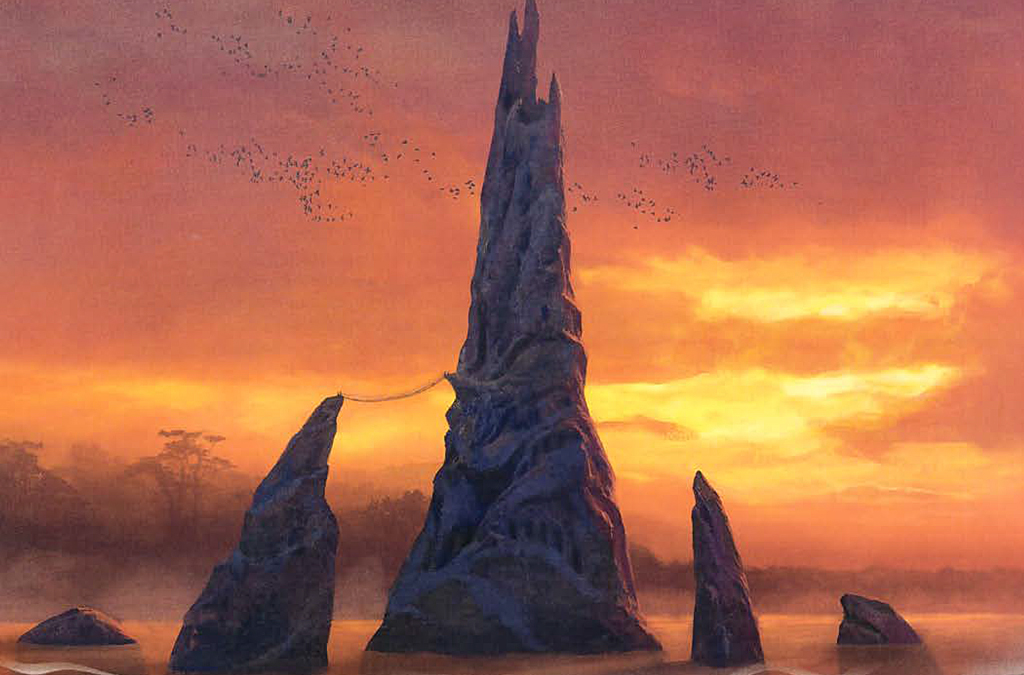 This session begins with the characters returning to Saltmarsh with their fallen comrade, Sar-Gassum. They also bring information about the Curse of Scales to be investigated by the town wizards. Guy, Jamie and 3 townsfolk make “The Leap” to honor Sar-Gassum. Sar-Gassum is raised from the dead by the Wellgar Brinehand, the 1-legged priest of Saltmarsh.

[Player tracking notes:
Sar-Gassum and Jamie still have the Curse of Scales (scaly appearance: disadvantage on charisma checks and -2 from max hp)

Guy and Jamie made “The Leap” – granted the Blessing of Procan ]

Time is ticking, and our hereos are rushed to the Sahaguin lair. When they get there, lizardfolk scouts tell them that Snaps and Oceanus have been captured. The lizardfolk provide maps of the lair to help the adventurers.

Kelda casts waterbreathing and Guy has been made invisible. While the others hide is a bed of seaweed, Guy is sent forward to scout. The first location Guy explores is a large chamber with roughly 50 or so sahaguin with several large sharks performing military drills. The group decides to try another point of entry.

The group enters through a natural cave entrance. They push their way into a small chamber with a dead, giant bloated eel. On the other side, they hear sounds of something being tortured. Quixsy busts the door open. A battle with 3 sahaguin occurs. Kelda (in octopus form) and Guy free a locathah bound to a table – his name is Borgas, and instantly recognizes “Sgt. Awesome” and Guy as heroes of Saltmarsh.

Adventurers find themselves in a sahaguin torture chamber. Five door cells to the north and an open hallway sloping downward to the south.

A map has been provided by the lizardfolk.