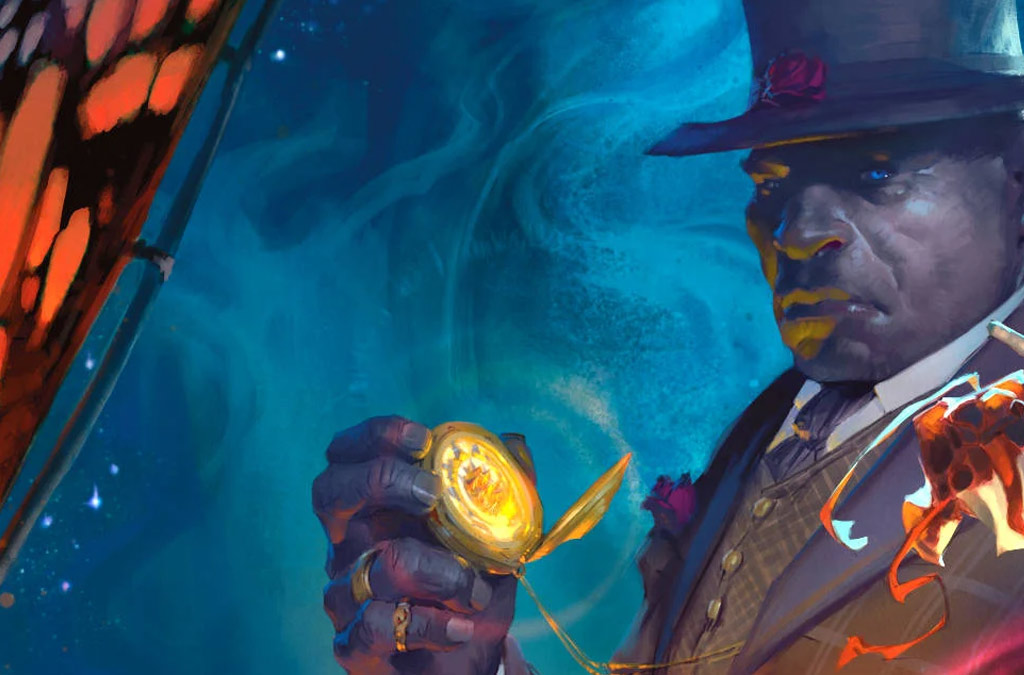 Session 0 – was a great way to start this campaign. Players only needed to choose a name and race. In session 1 they revealed their classes and curses.

The Witchlight Carnival – lots of options and potential here. We experienced a small fraction of the carnival. We could have spent a lot more time at this location. I was pleased and surprised to see our group move through this chapter quickly.

Thither – Traveling through Thither was a wild adventure. Things slowed down when reaching The Bullywug village of Downfall. Bavlorna’s cottage took the most time and effort.

Combat can be avoided! In a lot of adventures, combat is the primary way encounters are resolved. In Wild Beyond the Witchlight, combat is an option, but there are often other ways to move the story forward. We played a few sessions without any combat. I was surprised how long we played before we had a challenging combat encounter.

This makes the adventure quite different. I know that at least one of my players was very excited to see combat. I think the first “challenging” combat encounter happened in our 5th session. Previously we had some combat in sessions 3 and 4, but those battles felt very different as they were resolved very quickly – sometimes before everyone in the party had an opportunity to act.

Combat that resolves quickly was something I’m not used to seeing. I did enjoy how quickly things move. A challenging combat encounter can easily take an hour, sometimes 2 or 3. I can

I think the players at our table have mostly adjusted their play style to match the tone of the adventure. I know a couple of players have been itching to throw down at non-ideal times and those combat encounters generally haven’t gone in their favor.

Overall, when there is combat, it feels important. It’s a nice change of pace from other adventures where you are faced with a slog of combat after combat.